▶ Marius & Enea have a little gear but so much to say in their play. From traditional blues to country and rock, an acoustic concert covering many american hits but mostly covering the soul and heart of music. From keeping the simple beat and strumming the blue notes to wild tempo and raging guitar they are making any melody count. And music's never been easier since they're main focus is to enjoy the ride.
Come by for some classics such as "Hey Joe", "Walking in Memphis", "Sweet home Alabama", "All along the watchtower" and many other goodies packed in two man band. It's fun before anything else so don't miss it ;) 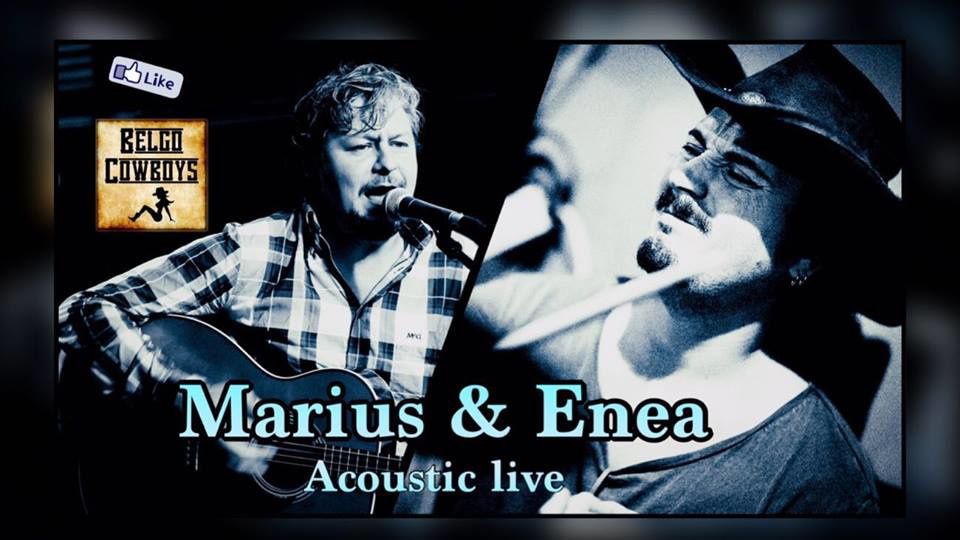