A Sabbath's verse that inspired all paranoid members of this gang based in Brussels, Belgium. Winter 2012, Thom, Phyl, Nico and JF decided, later of numerous jams, to offer their almost naked services on stage. Their influences are wide and extend over all the periods and explore rock'n roll, psychedelic , soul, stoner, pop…
After an improvised concert which determined them to go further, they plan in the next year to record and release a series of "10' " vinyls and play live which is the way they prefer.

Garage Door Trauma was born at the dawn of summer 2010. Two years of work and composition allow the group to impose its style and its presence on stage. In September 2013, the group announced its first EP, called « No Recipe ».

Taking their inspiration from various influences, from Nick Cave to Interpol, without forgetting The Smiths or Divine Comedy, Garage Door Trauma roam around dark atmospheres and light-harted ballads. 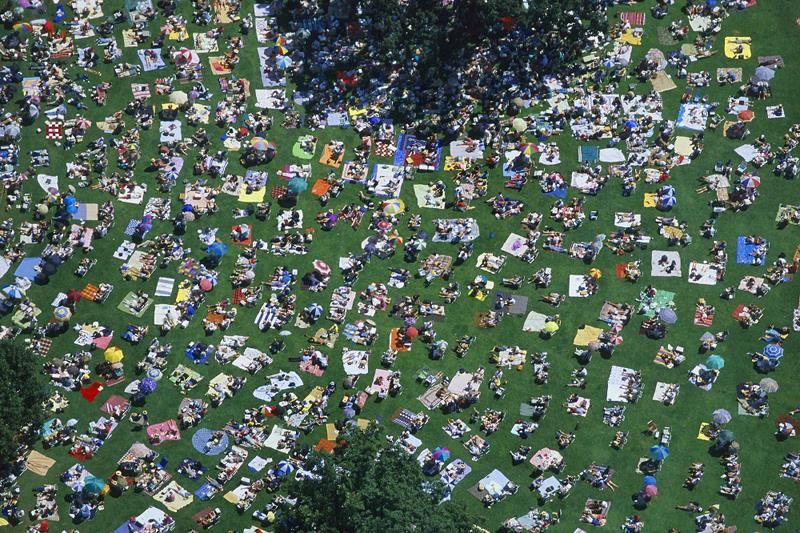